What is Halal Certification Services 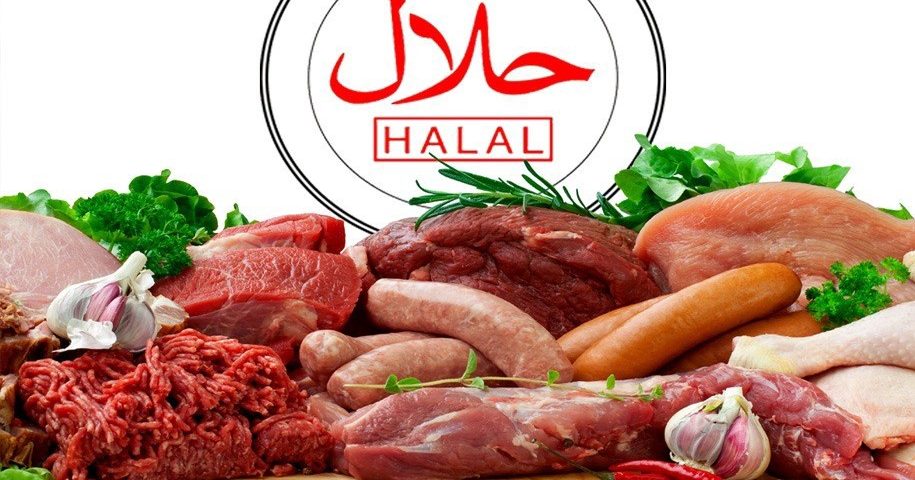 In the middle of the 1960s, a group of American Muslims who were engaged in the food business and the technology sector founded Halal Certification. Muslim communities throughout the West, Europe, and even portions of Asia and the Pacific developed it out of need. This precaution that Muslims who are raised in non-Muslim cultures take to maintain their Muslim identity and fulfil their religious duty has evolved into a valuable tool for ensuring that goods made in non-Muslim countries are acceptable to the Muslim world. Since the beginning of globalisation, when trade barriers between nations were considerably abolished, there hasn’t been a watertight barrier prohibiting one country from acquiring things from another.

Jews are outnumbered by Muslims more than ten to one, yet they have created a certification and accreditation system called “kosher” to ensure that only certain things meet their religious criteria. The halal insignia was designed by American Muslims after being inspired by Jewish symbols. It is distinct from contemporary “halal” emblems, but still includes a homage to Jewish history. Products aimed to Muslims have benefited greatly from the use of the “halal” symbol.

Before the United Nations adopted and included halal in the United Nations Codex Alimentary in about 1998, importing countries like Saudi Arabia, Malaysia, Indonesia, Brunei, and others relied on certifications issued by the recognised credible certifying institutions that had previously existed. Most Muslim countries, including Saudi Arabia, the Gulf States, and others, were solely focused on meat products as an important commodity to be recognised as halal even back then, despite the fact that halal slaughtering is obligatory for all Muslims according to the Holy Qur’an and the Sunnah of the Prophet.

Some Muslim populations in Arab nations continue to place a premium on halal certification for meat products. Of course, they had no idea that cutting-edge techniques were being employed to produce today’s delectable treats. Muslims all across the world today have a more unified understanding of their religious obligations because to the widespread availability of the internet, text messaging, and Friday sermons in mosques. Countries like Saudi Arabia, the UAE, Turkey, etc. sending representatives to WHC meetings helps dispel this notion.

Since globalisation is the norm for international trade and business, Muslim-majority nations worry about the quality of processed meals, cosmetics, and other personal care items. Since there are always fundamental difficulties with any product that need to be rectified by a competent organisation, a number of Asian countries, including Malaysia, Indonesia, Singapore, and Brunei, now require halal certification for drinking water.

Once limited to food items alone, Halal certification is now accepted for a larger variety of goods. All packaging materials that come into touch with halal grade goods, including animal and poultry feeds and containers like tin cans, drums, plastic bottles, and the like, must now be halal certified. Items such as food preparation tools, clothes, and footwear are covered. The packing materials that come into touch with the product, such as in storage facilities and delivery trucks, are the most likely to be contaminated.

The public increasingly views Halal-certified items as being of superior quality because of these characteristics. The price tag would inevitably rise. Having a quality system overseen by a recognised halal certification organisation is a sensible investment because of the premium placed on quality. In particular, Muslims have the right to demand the highest processing standards in the goods they purchase. In order to ensure the highest quality, consumers in many parts of the world, including Asia, Africa, the Middle East, and the Western hemisphere (including Europe and the United States), are increasingly turning to halal certified goods. 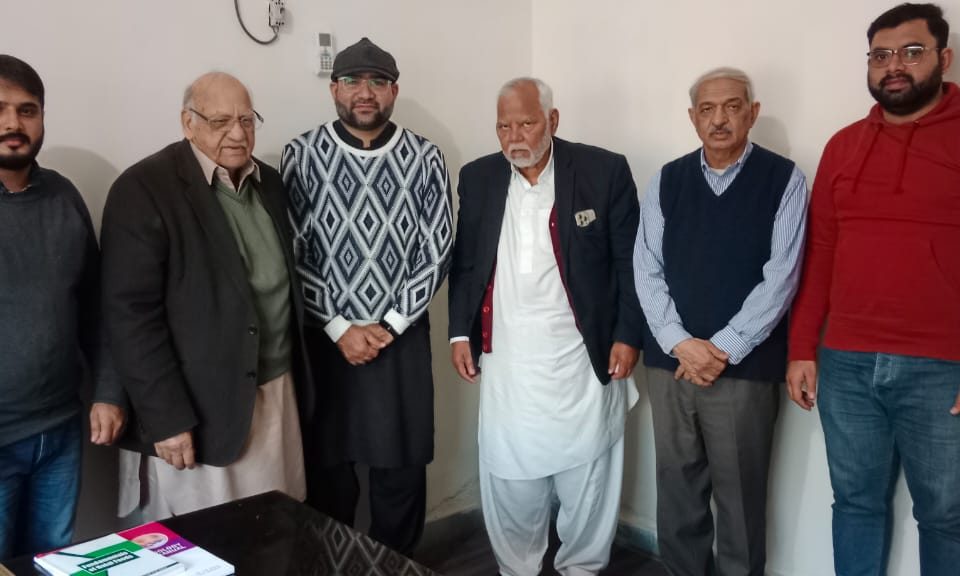 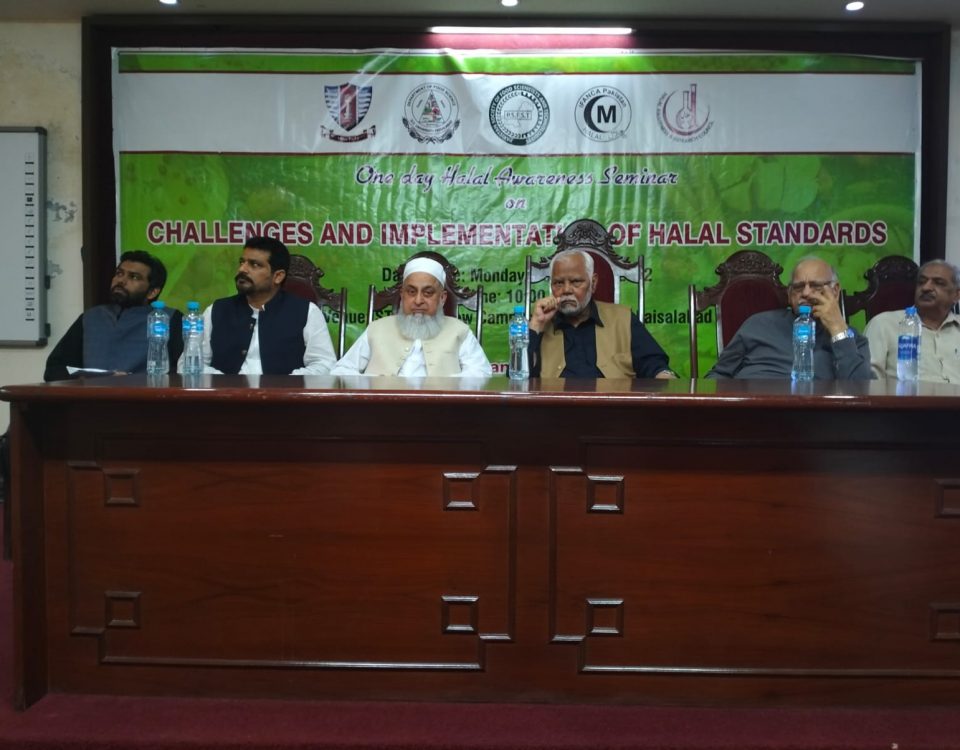 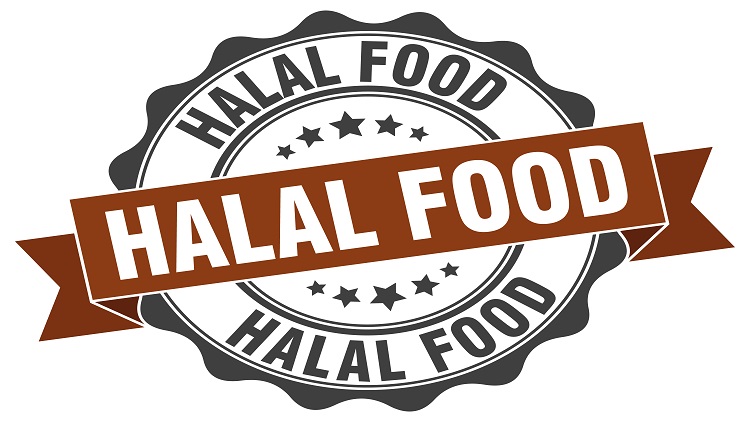